For the first time in 8 years, the United States didn’t place in the Top 20 least corrupt countries in the world in Transparency International’s annual Corruption Perceptions Index.  Unlike many other measures of corruption, this one relies not only on the opinions of governmental experts, but also the opinions of business executives when assigning a score.  With its rank of 22, the United States drops below most of Western Europe and just above the United Arab Emirates, Uruguay and Barbados. 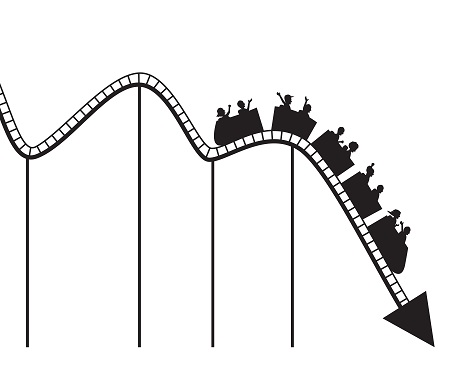 Inspectors General and other senior executives tasked with rooting out fraud, corruption and waste spend much of their public-facing time explaining the direct financial implications of their work.  Their teams claw back hundreds of millions of dollars in fraudulently obtained money. They prevent billions more from going wasted in future years by putting pressure on agencies when efficiency is lacking.  They also talk about the importance of having citizens that trust their own government to make reasonable, ethical decisions.

There are other negative effects of corruption (or perceived corruption) beyond these which are not all directly measurable, however.  Executives of large corporations try their best to minimize their exposure to countries they perceive as corrupt.  There are concrete financial reasons for this – paying bribes to do business in one country will lead to massive fines and image problems in others.  For this reason, savvy executives either avoid these countries entirely or allow a local company to represent them in these countries, rather than building a regional headquarters there and aggressively pursuing the market.  This obviously has an impact on the country’s job market – while companies might allow a third party to sell their goods in a corrupt country, they’re not going to take the risk of building a plant to manufacture them there.

Corrupt countries also lead to more uncertainty for businesses, in part because simply following the law doesn’t guarantee that you won’t be harassed or cajoled into making decisions that don’t benefit your company.  When companies determine which markets are the best ones for their future investment, those with the clearest picture of investment costs and future returns are those that will earn the most attention.  Uncertainty is the enemy of sound business decisions, and corrupt countries simply present more uncertainty.

While the US has a long way to fall before most companies would shy away from the market due to corruption, it’s worth considering that if our image of integrity and transparency in the eyes of business executives continues to fall over time, their investment in our people and our market will likely fall as well.  It’s just one more way that agency investigators help all of us get the most out of our government.