Government investigators work hard every day to identify fraud for an obvious reason.  By removing employees who commit fraud and seeking the return of illegally gained money, they are protecting taxpayer dollars.  The results of these efforts (along with efforts to reduce waste) are available for any citizen to see, in dollars and cents, on oversight.gov. 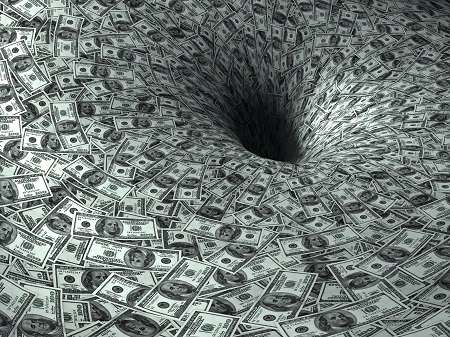 But the amount of fraud stopped by catching one bad apple is actually heavily under-reported by these numbers.  Fraud adds up – a fraudster who isn’t caught is likely to commit fraud over and over again.  But it also multiplies if it’s left unchecked.  Here’s how.

This is why teams with a robust, protective reporting system and a thorough investigation process that substantiates wrong doing can have such a dramatic impact on their agency.  Not only are they preventing future crimes by the same person, they’re sending the message that it will be caught, and the perpetrator will face justice, while the whistleblower will not be punished for their good deeds.

To learn how CMTS can help your team close cases and increase tips, call us at 855-636-5361 or email us at Team_CMTS@SecureCaseManagement.com.