Money laundering remains a key part of most financial corruption.  If the money changing hands is easily tracked, it’s usually not that difficult to determine when improper behavior is at play.  Once investigators lose the ability to follow the money, they lose the ability to talk to everyone involved in the chain of illegal activity. 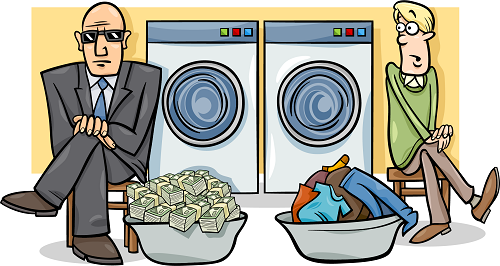 But there is one weakness.  As of March, the FATF ranks non-bank investments as particularly susceptible to money laundering.  Examples of businesses serving these areas include real estate, casinos, precious metals, and even service providers such as lawyers or tax accountants.  These industries are considered to be “non-compliant” with the recommendations of the FATF, with major shortcomings in money laundering protections as a result.

Until these industries are better regulated and face stricter reporting guidelines, there will be cracks in the money laundering regulations of the United States – making criminals’ lives easier and investigators’ jobs harder.  If there’s a crack in the protection against money laundering, they’ll find it.  And the odds are good that investigators will be right behind them, trying their best to put the pieces together.

To learn how CMTS can help your investigative agency close more cases, call us at 919.600.5102 or email us at Team_CMTS@WingSwept.com.