Investigative interviewers understand the pressure of being a subject in an investigation.  For the innocent, it can lead them to take counter-productive actions like refusing to talk or lashing out at the investigator.  For the guilty, it can cause them to slip up and get caught in their lie. 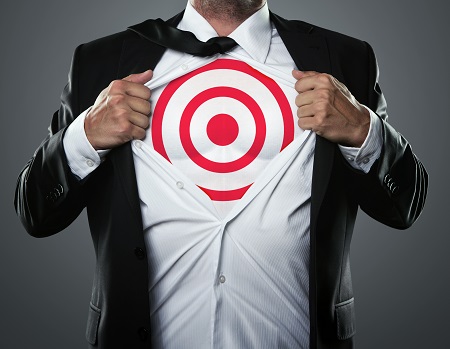 Investigators also understand the pressure that comes with being a walking target – unfortunately they understand that first-hand, as some agency employees view them as the enemy and will take any opportunity they have to weaken them.

The one place federal IGs’ work has historically been appreciated was Congress, where elected representatives understood the value of protecting the taxpayers’ money.  Unfortunately, the political environment has become so contentious that IGs must be careful to ensure they remain trusted and respected by Congress.

Many of the political appointees (and their advisors) in the current administration came from outside of government.  This means that they aren’t familiar with all of the financial restrictions associated with being a public servant, and in their haste to make changes, they’ve broken plenty of them.  But while it’s an IG’s job to excoriate this behavior, it also means they are responsible for a steady stream of news unfavorable to presidential appointees.

The best way to protect against the perception of having an agenda is to ensure that your process doesn’t allow one, and to ensure that your process is always followed.  What justifies turning a complaint into an investigation?  Who is involved in the investigation? How are interviews conducted?  Was a behavior wasteful or illegal?  Is the recommended resolution consistent with those delivered for similar behaviors in the past?

A perfect process can’t protect an IG from administration allies’ frustration that they’re going to have to deal with a negative headline.  But it will give confidence to Congressional oversight committees that the investigation led to legitimate findings, and that the IG’s office is essential to keeping agencies in check.  And even if they don’t appreciate the headlines, the honest representatives will appreciate having a taxpayers’ advocate providing agency oversight.  And in most cases, that should be enough to prevent an IG from becoming a political target in Congress.

To learn how CMTS can help your agency ensure consistency in its investigation process, call us at 919.600.5102 or email us at Team_CMTS@MyCMTS.com.