There have been plenty of cases of inappropriate sexual behavior from federal officials over the past few years.  Some headlines read exactly like you’d expect (a representative who resigned after it was revealed he used taxpayer money to settle a sexual harassment complaint) and some are bizarre (another representative resigned after offering $5 million to an aide to be a surrogate mother for his children).  The most recent one is unique in that an OIG is involved. 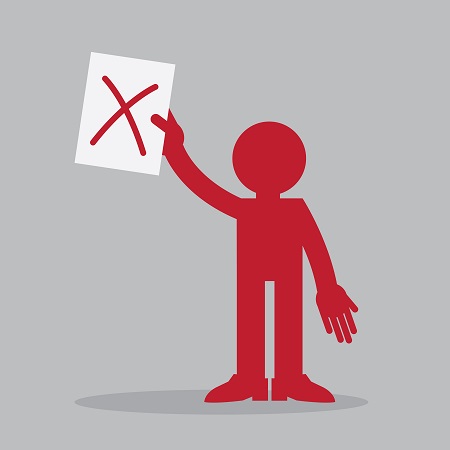 Corey Coleman, FEMA’s top HR executive, resigned in June after an investigation revealed he had committed a wide range of offenses, including creating jobs for women he met on dating sites and at bars.  He is also alleged to have created jobs in order to transfer women to the offices of friends who wanted sexual relationships with them.

While all of the information has not been made public, several Senators accused the Department of Homeland Security OIG of receiving its first sexual allegations against Coleman seven months before they began investigating the issue.  They’ve promised a thorough investigation to see if any information that should have been acted on immediately fell through the cracks.

Whether the OIG is ultimately determined to have handled the issue correctly or not, the issue points to the importance of a process that ensures all information is captured by a case management system, and ensures that these issues are addressed in a timely fashion.  FEMA has has more than 17,000 employees, but it’s only taken one of them to bring both the agency and the IG into the limelight in one of the worst possible ways.  While it can take months to gain enough information to draw a conclusion on a case (especially if there’s no easily available paper record alleging impropriety), initiating an investigation of allegations of this magnitude should take only a matter of days.

Unfortunately, it seems Coleman did a tremendous amount of damage to the agency during his tenure.  In an investigative executive summary, FEMA Administrator Brock Long said many in the HR department left because of his “unacceptable leadership style, good people who wouldn’t put up with it.”  Because it’s the HR department that’s been damaged, it may take years to recover. FEMA will need to fill holes in the HR department before they can deal with the damage that a dysfunctional HR team has done to the rest of the organization.

To learn how CMTS can help make your agency manage complaints and investigations more efficiently, call us at 855-636-5361 or email us at Team_CMTS@MYCMTS.com.