A major part of an Inspector General’s work is to prevent the government from losing money to fraud or using it inefficiently.  While IG reports have always highlighted the millions of dollars saved by the hard work of IG offices, Oversight.gov has taken this to a new level by aggregating this data for federal offices.  This data is one of the easiest ways to justify the work of investigative offices, because they nearly always save many times more agency money than their own annual budgets.

There’s a third part to most offices’ mandates, however, that can have a tremendous impact on individual lives and society as a whole – abuse.  When a government official uses their power to achieve an improper objective, or makes a decision in a situation where they’re simply too conflicted to do so, it’s the job of an IG office to point this out to those with the power to change it. 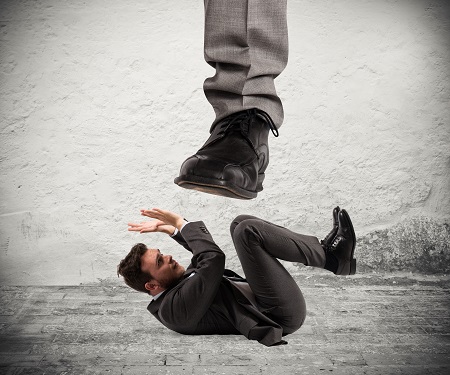 One such example was the Chicago Public Schools’ IG office, which this week asked the Chicago Board of Education to stop allowing their own lawyers to investigate child abuse allegations and then use those materials to defend the school system in court.  In the words of Nicholas Schuler, “That morass of competing interests makes it impossible to tell whether the law department is working for student victims or trying to limit the district’s legal exposure.”  There’s a good (and pretty obvious) reason that defense lawyers don’t get to run the criminal investigation into their own clients.  Allowing a school to do this when child sexual abuse is alleged on their property seems beyond comprehension.

There are some other prominent examples of abuse-of-power investigations currently underway:

While it’s much harder to attach a dollar value to the work in catching these abuses or conflicts of interests and preventing future ones from occurring, that doesn’t detract from the importance of these investigations.  In fact, these cases often garner more public attention (and garner more positive reaction to IG offices) than financial crimes. We’re proud to support the work of the local, state and federal IG offices who pursue these cases.